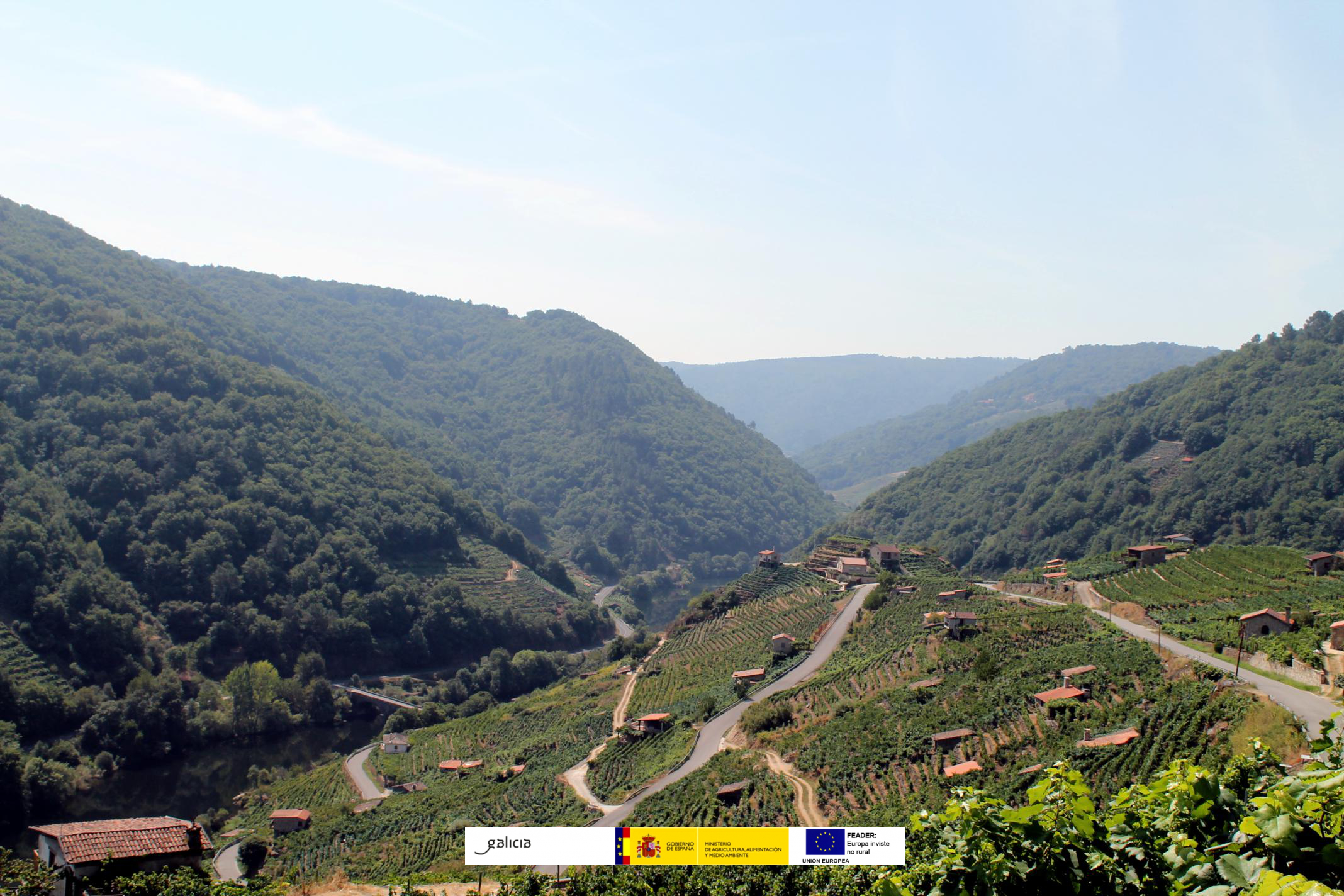 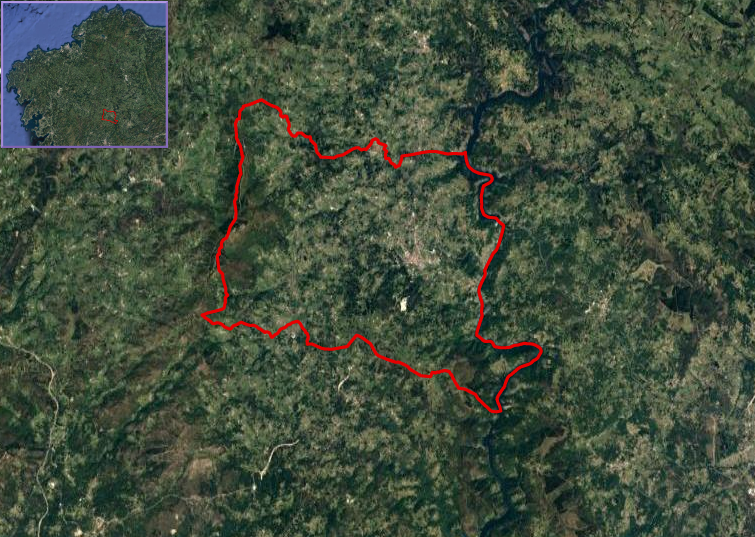 Chantada is  Ribeira Sacra. The Miño river canyon runs at the foot of the plains of O Saviñao and   Chantada, making a natural boundary between both. In this area there is a perfect symbiosis between man made and nature, which has created a landscape of stunning beauty. The steep slopes have been tamed to produce superb  wine with Ribeira Sacra appellation of origin. The slopes have been staggered by hand made dry stone walls, that allow working the land to grow grapes. The plots of land cultivated by the man alternate with the ancient forest, in all of its splendor. The Miño river calm waters in the background, due to the reservoir of Os Peares and Belesar, mirrors the surrounding landscape, giving the impression that it has no end.

On this tamed territory, man has raised churches, magnificent examples of religious architecture of all times, but mainly Romanesque which makes the Ribeira Sacra point of reference for lovers of historic architecture.

This scenery of traditional architecture that can be seen in small villages, which are built at the foot of the slopes with  narrow streets, perfectly adapted to the slope.

Chantada is also a plain with small hills whose roads run on the outline of the horizon producing beautiful views. This is a much softer terrain  and therefore more elaborated, where farmed fields alternate with pastures and plantations of fodder for livestock. Among these beautiful churches and chapels of worship, stately homes and local architecture are carefully kept. Examples of this architectural heritage are: the Church of San Salvador de Asma, Pesqueiras Santa Maria, Santa María de Nogueira and countless more buildings dotting the entire area of the municipality.

A great number of popular traditions are preserved in Chantada. Pilgrimages, festivals and music feature in all parts of this council. Among these activities some are particularly relevant: The Folión de Carros, the Ribeirao Carnaval or the Wine Fair are unmissable events from the popular culture of Chantada.

Chantada is also gastronomy. There is nothing like a good wine to accompany any typical exquisite Galician dish from the extensive menu of delicacies that can be tasted in this county.

Let’s not forget the Monte de O Faro (SAC – Natura 2000 Network), located west of the municipality and being the highest point of the Galician ridge, from where you can overlook territories of the four Galician provinces. On the top of its summit, a chapel in honor of Our Lady of O Faro was rected, since this Virgin is of great devotion in the region.

Also, the Winter Way to Santiago de Compostela runs through chantadinas lands. This route was used by pilgrims seeking alternatives to winter snowy mountains on their route, founding a smoother way to reach Santiago de Compostela. The final stretch of St James way in the province of Lugo, runs entirely along the municipality of Chantada.

– FEAST OF THE PIE: It is celebrated on Tuesday and the last day of the patron saint festivities.